An astonishing surprise……and more than a century old historical update!

An astonishing surprise……and more than a century old historical update!

A week ago, out of the blue, I had an incredible experience on Facebook that I wish to share with you all because it felt serendipitous and almost ‘too good to be true’. Although I mainly peruse Facebook for business purposes, a few days ago something on there touched me personally, because it was about my paternal uncle Zef, who passed away more than a century ago; an uncle I unfortunately never had the opportunity to meet. Imagine my shock then, when while browsing my newsfeed, a black and white picture of uncle Zef and his wife Roza, taken in 1908, seemed to greet me from somewhere beyond space and beyond time.

I always knew about the existence of my uncle Zef and his wife thanks to archival documents of my family and verbal history, passed down to me from younger Albanian relations that emigrated to the U.S only a couple of decades ago. My uncle and aunt both died young (in their 30’s) under unusual and mysterious circumstances, but their demise happened more than two decades before one of his younger brothers, my father Martin, met and married my Italian mother, Giuseppina, and I was born.  A whole generation stood between us!

Following my inspiring Facebook moment, I was motivated to do some further online researching into my uncle, and that’s when I discovered the fascinating news about his role as a guide and interpreter to a Russian that travelled through the lands that are now part of Montenegro and Kosovo.

This man, Alexandre Baschmakoff (1858-1943), a Russian writer that lived in France, had extensively documented his voyage and related discoveries in a 1911 book written in French entitled: “A travers le Monténégro et le pays des Guègues” [Through Montenegro and the Land of the Ghegs]. Also astonishing to me, an entire chapter of his book that relates to this story of mine, was translated into English in more recent times by Robert Elsie, a great scholar and translator of Albanian literature, and his translation is available here.

In 1993, in Albania’s National Archives I discovered, handwritten by my father, a sketch of my paternal family tree dating back to 1444 (Skanderbeg’s time!), which is also documented elsewhere in this web site.

Since then, I also started a collection that included my Italian maternal side (dating back to 1664). A dozen years ago, with the help of a software program, I was able to accumulate several hundred names of ancestors, some of their descendants, and their now living generations in Montenegro, Italy and the USA.  On all flanks there are plenty of interesting personalities with remarkable pasts!

This recent additional information about my uncle Zef fills some void I had about his life, and it makes me wonder how much more I could probably find by further research in some foreign archives, such as those in London and Belgrade that I know contain interesting documents related to my family. Some of these findings have already been documented here, and also published by the Ivanaj Foundation, such as the poetry book, by my father Martin and his other younger brother Mirash, which also includes a poignant poem about the demise of uncle Zef’s wife, Roza.

After more than a century their legacy is still very much alive, thanks to today’s social media that can be a positive force when used for good purposes and intents.  Zef and Roza are resting in peace in a small cemetery up in the mountainous area of Bëkaj-Triepshi where I had their remains transferred in 2004. 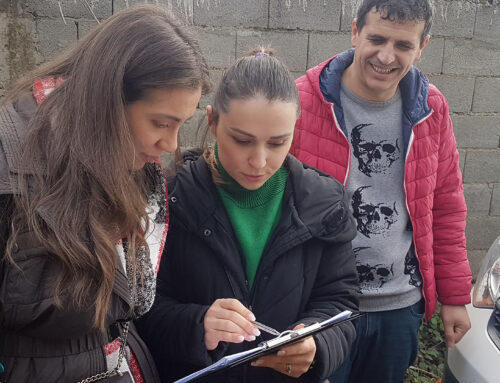 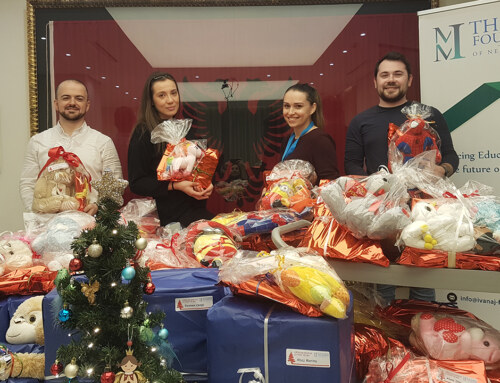 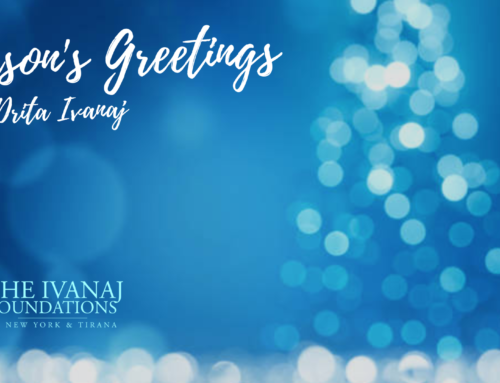 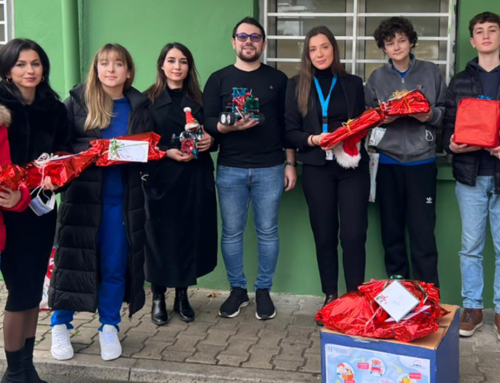 A new milestone for our 5th Annual Holiday Drive 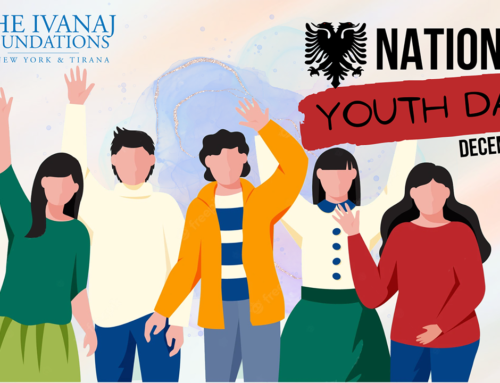