A large number of documents of the Ivanaj family, preserved by the Albanian government in the National State Archives in Tirana, consist of dozens and dozens of dossiers for both Dr. Martin Ivanaj and Prof. Mirash Ivanaj, containing thousands of documents, which were cataloged and microfiched on Fuji film in 1988, when Albania was still isolated from the rest of the world.

These collections are in no particular order since they were sequestrated by the Albanian State when Prof. Mirash Ivanaj was arrested and imprisoned for political reasons in 1947, together with his properties, confiscated first in 1939 by the Italian occupying forces, but lost by them at the end of World War II, when the Communist regime appropriated them for its own use.

These papers consist of personal correspondence, some family photographs and household records, but the bulk of the collections represent prepared works of all sorts by the Ivanaj brothers, which are only remnants of what was once a large and well organized private library of the family. They include handwritten poetry and literary pieces, in Serbo-Croatian, dating back to 1902, composed during their youth while studying in Belgrade; a full length mythological drama in Italian, written while they attended the University in Rome, Italy, in the 1920’s; texts of teaching materials in various faculties, such as literature, history, psychology, philosophy, mathematics, and many legal proceedings of civil and penal laws.

Lots of other personal — and also now historical — documents of the family, however, were also saved by Giuseppina Pogliotti (Dr. Martin’s wife) for several years in Italy, and they were eventually transferred to the United States in the 1970’s by their daughter, Drita, who still resides in New York City. These documents are planned to become part of the Archival documentation that is now available within the new premises of the Ivanaj Foundation Institute in Tirana.

Thanks to an Albanian professor, teaching in Belgrade in 1998, Drita Ivanaj obtained photocopies of additional works that her father and uncle wrote while students in Belgrade, which were published in several literary magazines and newspapers in the early 1900’s, and are still preserved in the Archives of that city. A selection of these poems was translated from Serbian to Albanian by a Montenegrin cousin of the Ivanajs, Pjeter Dreshaj, and published, in 2008 by the Ivanaj Foundation in a booklet entitled “Kulla e shpresës sime…..” (My Tower of Hope….), copies of which are available by clicking here:  “My Tower of Hope”.

A copy of the thesis that Martin Ivanaj defended at the University of Rome in 1921 when he became Doctor of Jurisprudence was found in Italy by Drita in 1991. This dissertation gives a great and detailed account of the ancient laws that governed the Tribes of Northern Albania, such as Hoti, Grudë, and Kelmendi. It has been digitized and will ultimately be published after an appropriate translation from Italian.

During her first trip back to Albania in 1993, Drita found in the National Archives of Tirana also a sketch of the family tree, handwritten by her father, that traces the male generations of the Ivanajs back 500 years to the time of Skanderbeg. Since then, Drita has researched the family history whenever the occasion has presented itself and more facts continued to surface. This included the discovery of relatives that live since the turn of the 19th century in northern Albania and Montenegro, and others that emigrated many decades ago to the Great Lakes region of the United States. Some of them had children and grandchildren, now forming almost six generations. More recently, thanks also to social media, other historical facts of the Ivanajs, are just emerging from the past, dating back more than a century, and such an example is described here. 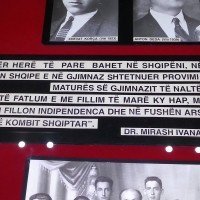 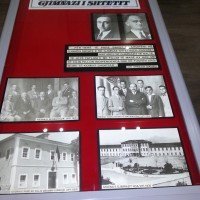 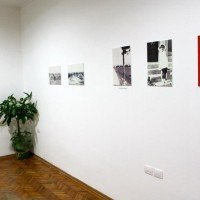 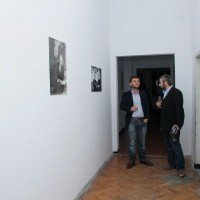 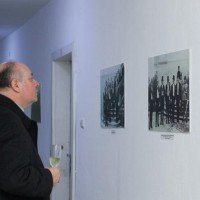 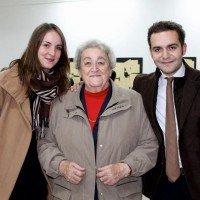 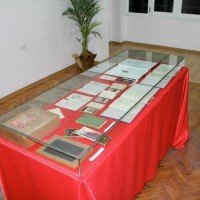 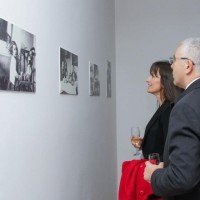 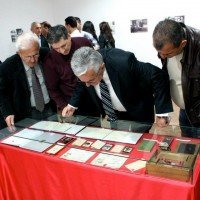 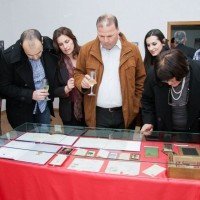 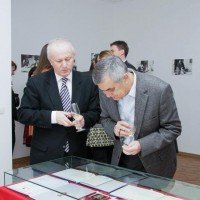