Last week the Ivanaj Foundation in Tirana hosted again more than 75 participants to the annual activity organized by the United Nations Association Albania, which was successfully concluded, as planned, and scheduled.

This year’s topic addressed the subject of immigration, a challenging issue for every nation. The attendees that included, as usual, European students from other countries, gathered to simulate a UN Congress session where each nation’s representatives addressed their own perspective about the management of immigration, especially during difficult times such as armed conflicts in the region.

As part of “Tirana Youth Capital” events and activities, this year’s opening event featured a special panel of speakers from key institutions, such as one of the Deputy Mayors of the Municipality of Tirana and representatives from Albania’s International Organization for Migration, who welcomed the students and briefed them with today’s challenges of immigration, as well as congratulated them for the initiative.

We wish a bright future for all participants, congratulate the United Nations Association Albania for a successful implementation of this year’s edition, and thank the young members of our volunteer hub that helped facilitate the management of the event within our premises. 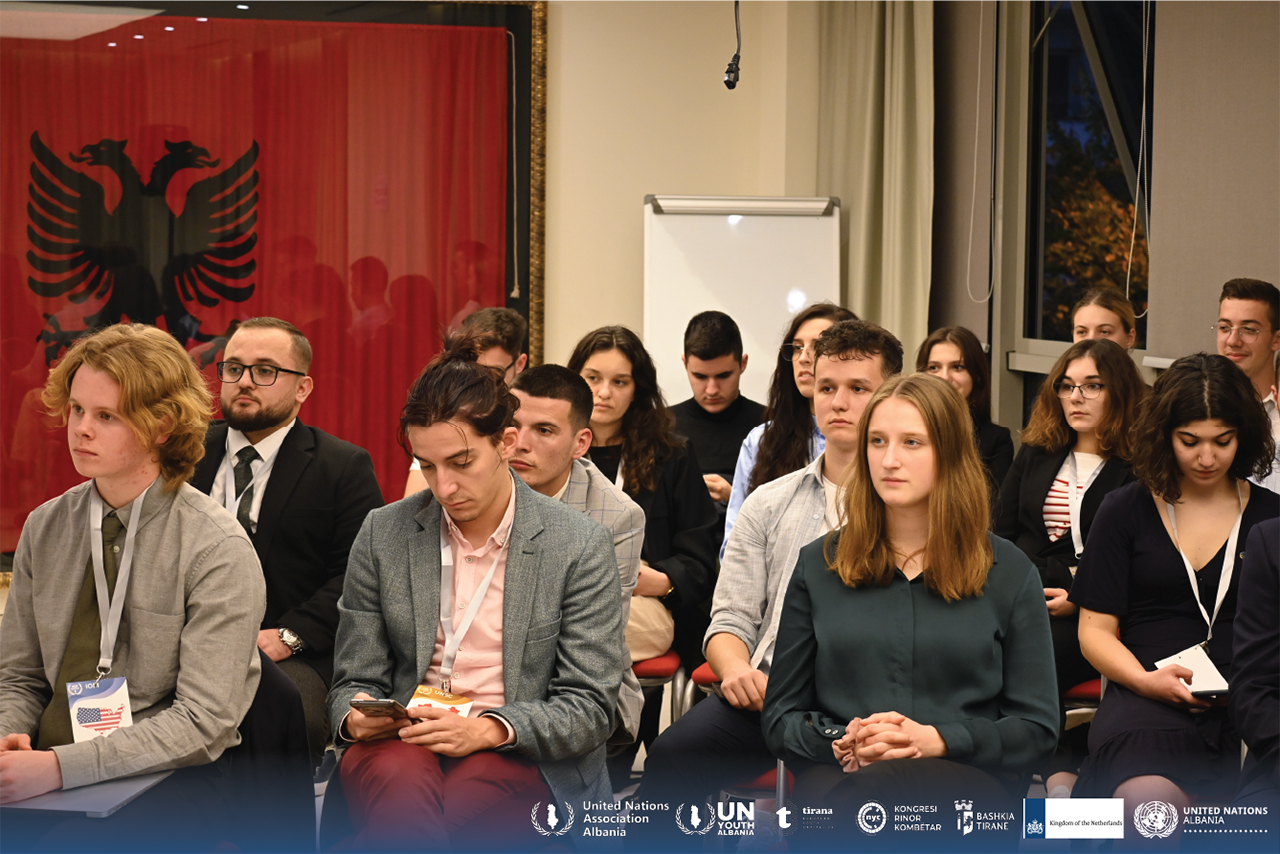 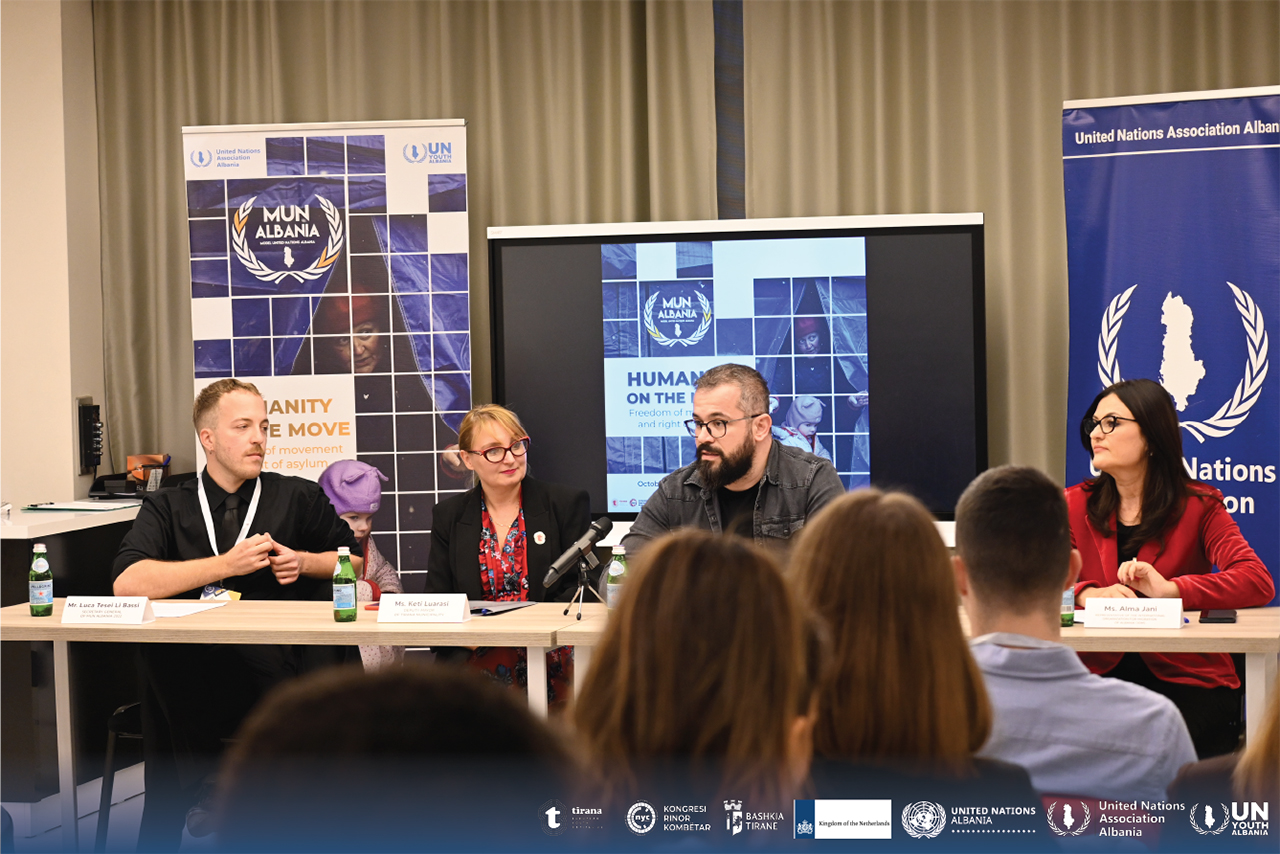 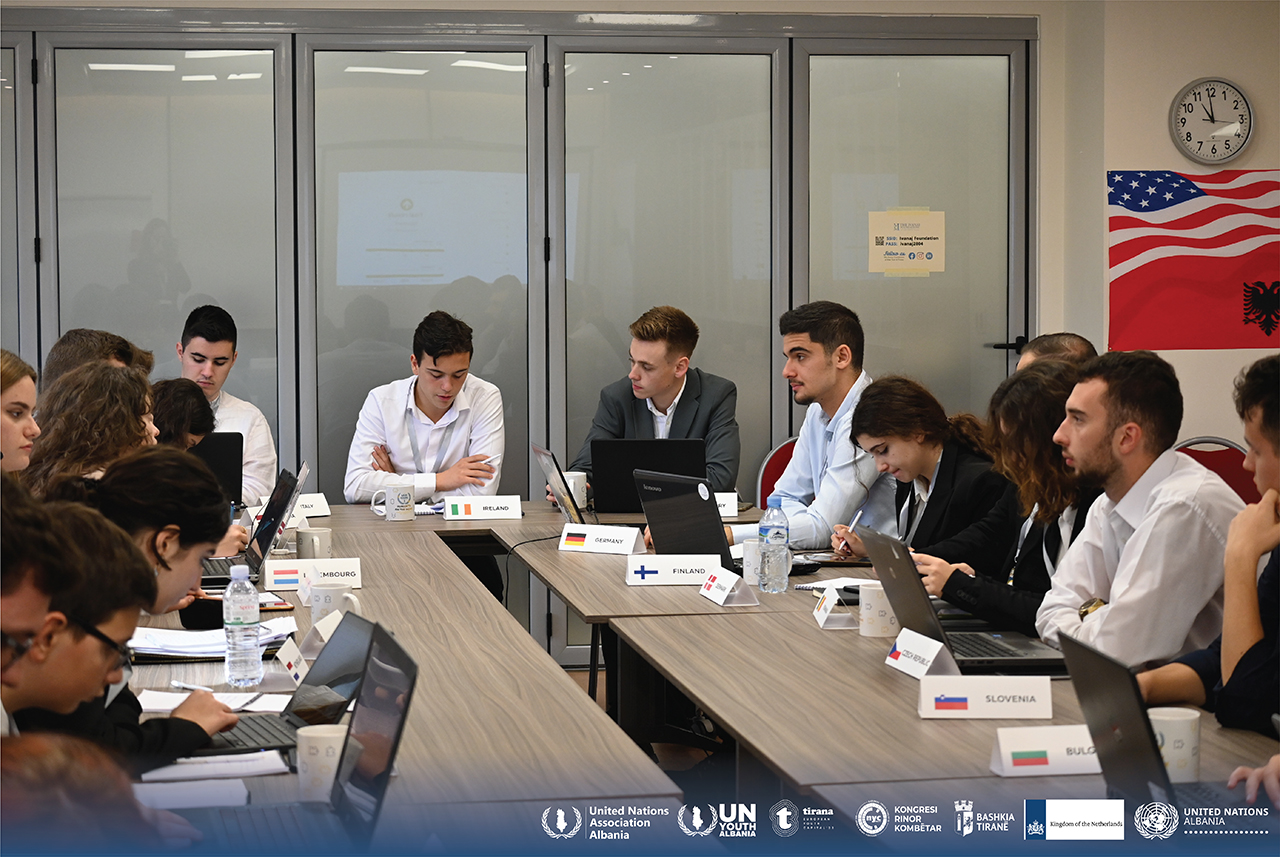 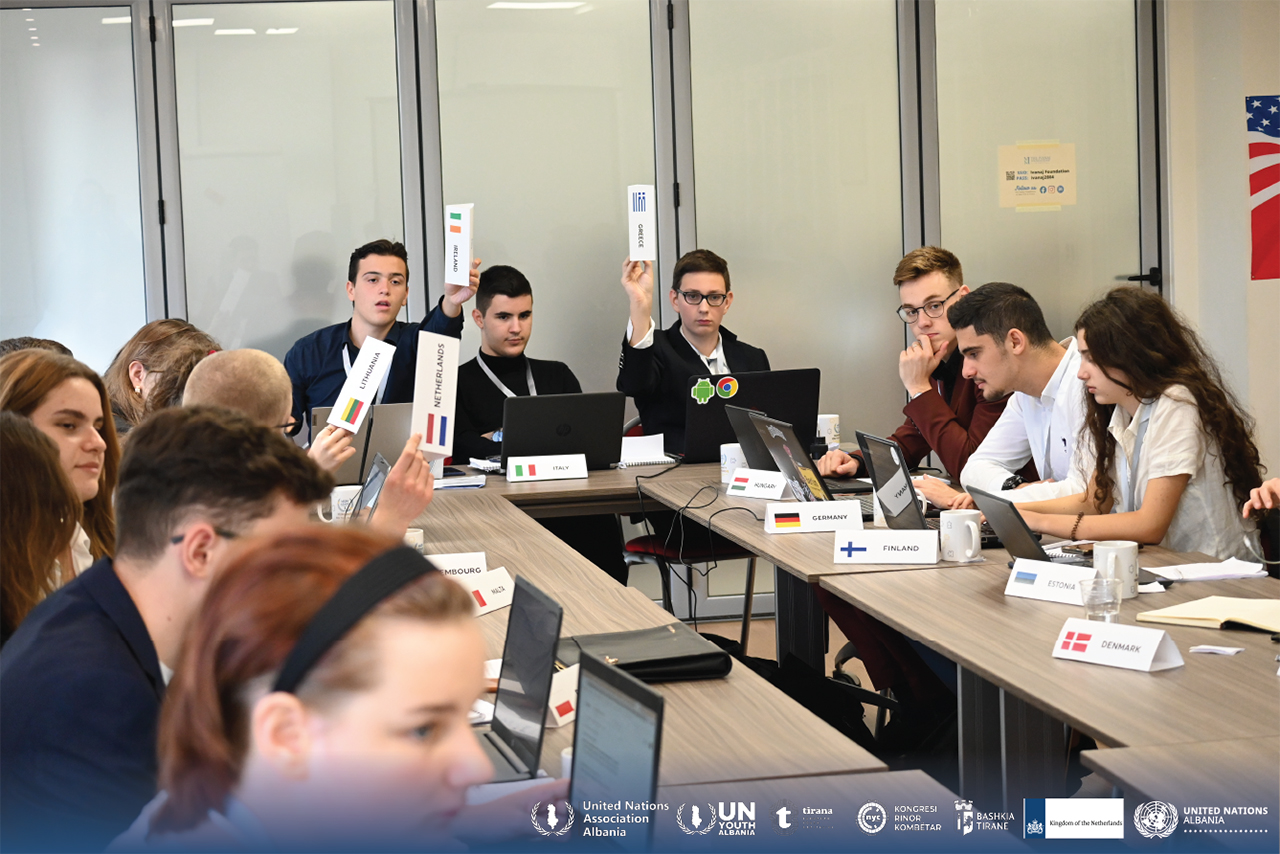 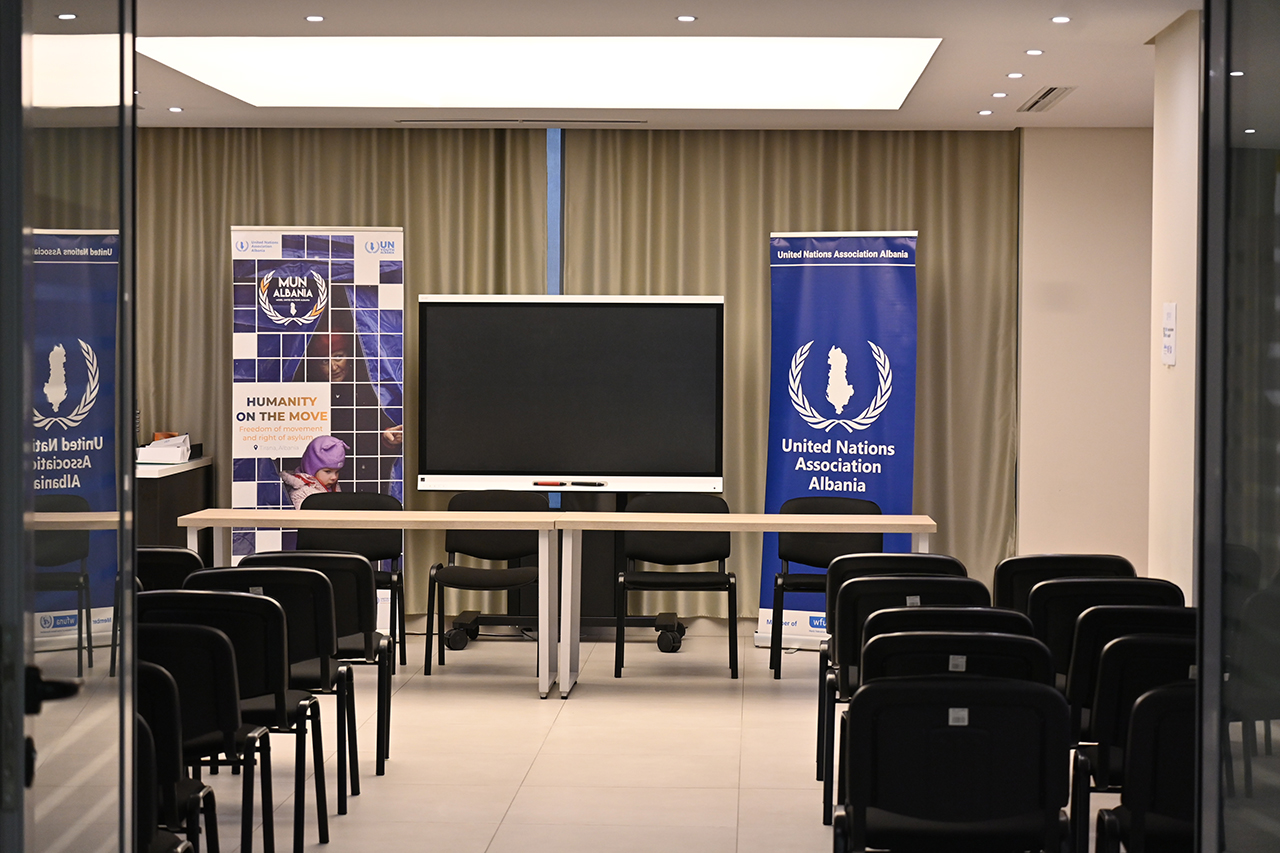 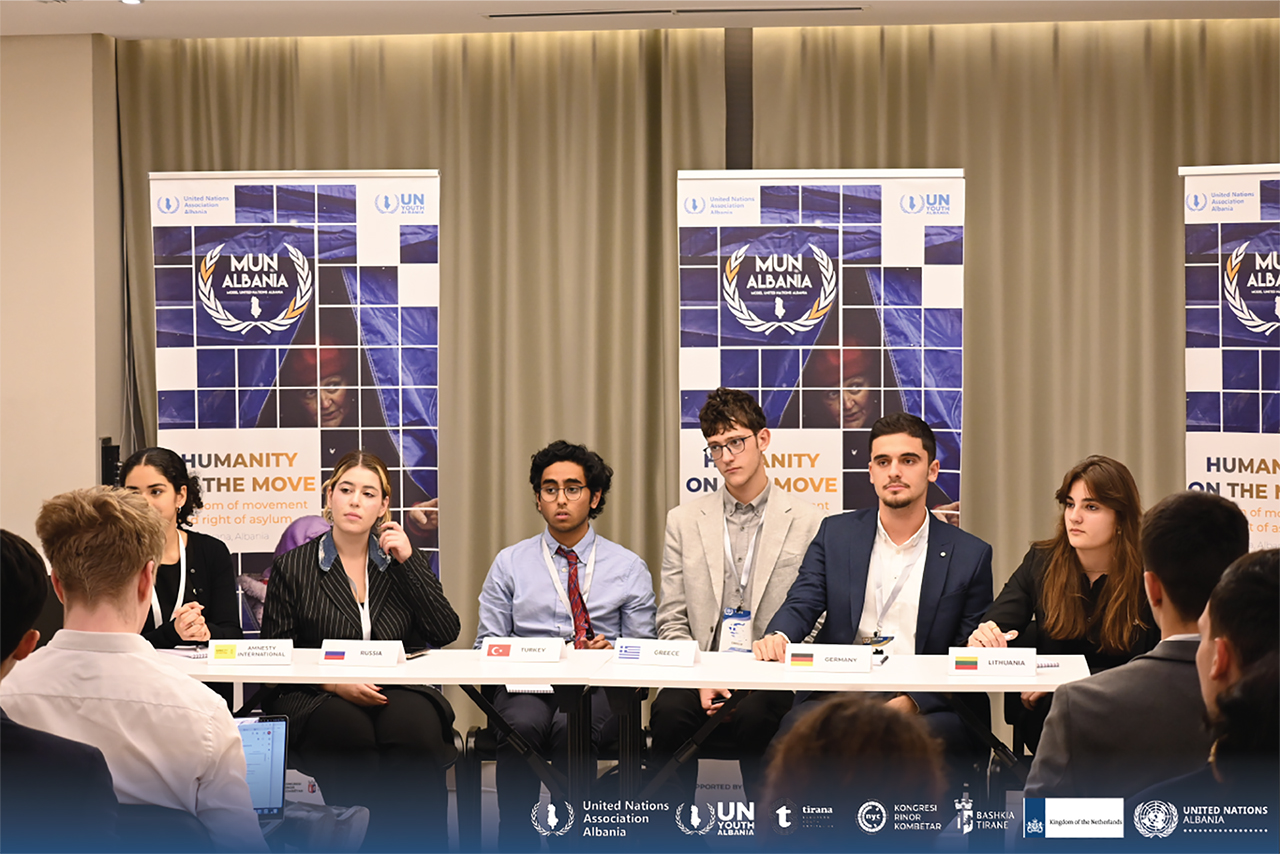