I would like to say a few words about the first time I met Drita IVANAJ.

While listening to the voice of America in 1975,  Drita’s interview caught my attention, as she was mentioning about creating a fusion between the Universities of Tirana & Pristina and Columbia University in New York, where she was the head of the main Computer Center.

My father, who was an admirer of Prof. Mirash Ivanaj, was really charmed about the well thought scheme presented by Drita, and told me with great confidence: “She is the niece of  Mr. Mirash “

On November 1992, I received an invitation about the 70th anniversary of the first State High School opening in Shkodra (1922-1992), and during this ceremony medals entitled as “Martyr of Democracy” were being presented to deserving people.

All guests were carrying in their hands an invitation with a quote from Prof. Mirash: “ For the very first time the maturity exams are done in native Albanian language”.

It was a very painful moment when nobody showed up to accept the decoration in his name.

This encouraged me to go and search for Drita, as soon as I got the opportunity to go in the U.S.A.

Through my brother in law, Dr. Agim Leka, I managed to get in touch with Drita, and I invited her to visit my home here in Albania.

It was really emotional to watch when she walked off the airplane, fell to her knees, and kissed the pavement she dreamed of walking on for more than 54 years; she got up with a proud smile, as if she wanted to reassure her parents that she finally got home (“to serve her country”).

While the ancestors of the Ivanaj’s family from Triesh, Malësia e Madhe District, left a mark in history as warriors and contributors to the National Alliance of  Prinzren, the two Ivanaj brothers, Martin and Mirash, gained their freedom and independence through their education, when they successfully graduated in the Faculty of Law, Literature, and Philosophy at “La Sapienza” in Rome.

Gifted with encyclopedic knowledge, and clear thoughts on how to give their contribution, they invested in and focused their way of living in two main fields: education and legislation.

Loyal to their duties and artistically creative as well, they turned their lives into a work of art.

To be remembered and treasured by generations is the Educational Reform made by Prof. Mirash, and the frame work of the public High School of Shkodra, where he stated that the public school should not exhort external influence, but at the same time they must implement advanced programs and foreign languages courses as the rest of the world had already done, giving to his Reform the popularity it deserved.

At the High School’s graduation he declared: “We must be joyful and excited about this new beginning, where Independence begins in the educational field”.

Assessing and re-evaluation of the Civil & Penal Code by Dr. Martin, and the scientific study that was the basis of his thesis about the ‘traditional customs’ from the ancient Albanian “Kanuni” Laws, are treasures nowadays of  truly scientific importance.

Both brothers merged their ideas of the ‘Illuminism’ and European Renaissance with the local illuminist concepts.

When expressing their point of view in their creative political articles, published in the newspaper “Republic”, founded by them and Nikolle Ivanaj, one can sense that they were advocates of Giuseppe Mazzini and they also shared the same beliefs and the spirit of Garibaldi’s actions.

Aside from all that, they never got involved in politics.

As humbly declared by Prof. Mirash during his years of incarceration, he stated: “Under Zog’s regime I was only a plain technical Minister, and I was never connected to any foreign or local political organization. I am here to serve my country without any ambiguity”.

Drita has inherited their distinctive ideas and values, never trying to dictate her will to others, always respecting the law.

In maintaining her integrity, since the beginning, Drita overcame every obstacle always through standard legal actions.

She went through a lot of unexpected bureaucratic mismanagement, but never gave up and patiently waited almost a decade for her ideas to flourish.

Thanks to her attitude, characterized by persistence, she conquered some of the impediments to make her undertakings come true.

She started her schooling within her family, then continued it in Italy and expanded it further in U.S.A., accompanied by her mother Mrs. Giuseppina Pogliotti  IVANAJ, who, with her wisdom and educational enlightenment,  left for her a profound diary as a guidance.

This is the reason why Drita, when experiencing difficulty, always is quoted saying: “I will ask advice from my parents”.

Now, Drita, surrounded by her enlarged family, can finally go through the pages of that diary and transmit down the instructions that have directed her throughout her life.

From my point of view Drita is a multifaceted personality that blends in equal amounts traits of  strong Northern Albanian attitude, with delicate Italian politeness, and American proficiency.

The two Ivanaj Foundations are both colossal endeavors, a major labor by Drita.

She has totally committed herself, spiritually, professionally, and monetarily to support Albanian youth. Thus, we shall truly be grateful to Drita: for the work she has done, about her rectitude, her steadiness and her brilliant creativeness.

About the Author: Pertefe Leka 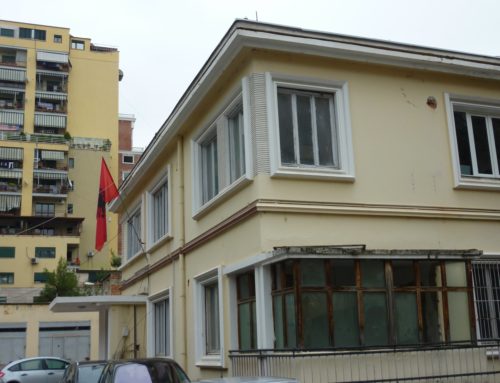 The long journey of Mrs. Ivanaj with the Albanian flag 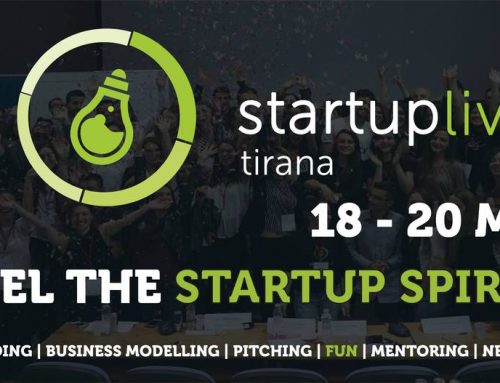 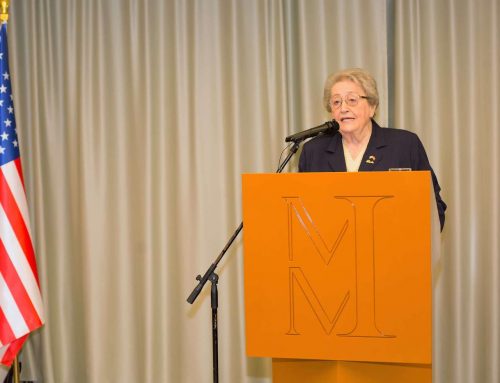 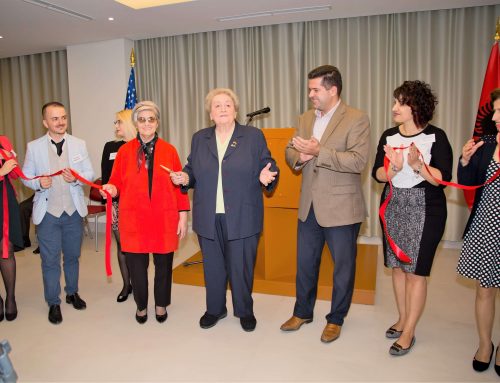