First Summit of the Albanian Diaspora

Home/Blog/First Summit of the Albanian Diaspora
Previous Next

First Summit of the Albanian Diaspora

I participated at the Diaspora Summit organized by the government in Tirana (November 18 – 20) with the motto ‘Të Pandarë për Shqiperinë’ (Undivided for Albania), which turned out to be a ‘tour de force’ for about a thousand Albanians living abroad who flew in from 40 different countries. Very lively atmosphere everywhere with activities that reached a peek on Saturday from 9am thru 11pm!!

Lots of standing (elbow to elbow) especially during the opening ceremony at the ‘Pallati i Brigadave’ (Presidential Palace) on Friday evening, at coffee breaks in between presentations, and buffet lunches, that were spread around in different venues in the city. 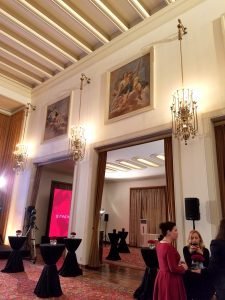 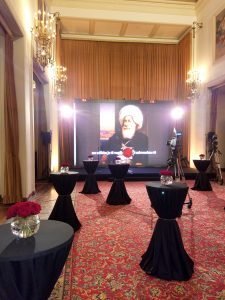 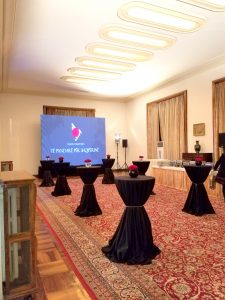 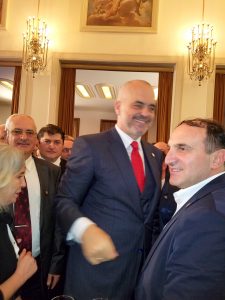 To celebrate the accomplishments of Albanian-Americans, U.S. Amb. Donald Lu hosted a private gathering at his residence the evening before the Summit’s opening, and New York state Assemblyman Mark Gjonaj offered a public reception at the end of Saturday (from 9 to11pm) at Tirana International Hotel.  Albania’s Ambassador in Washington, DC, Floreta Faber, joined him for the evening. 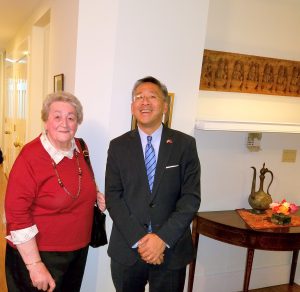 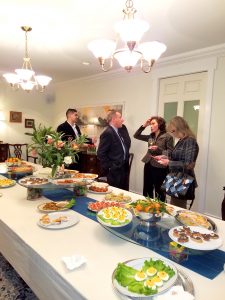 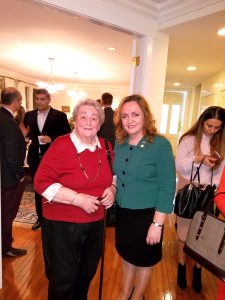 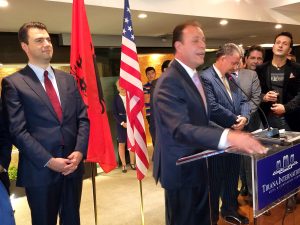 Amidst Saturday’s activities a 2 hour musical event was squeezed in at the Opera House with an historical presentation performed by operatic singers and corp of ballet. 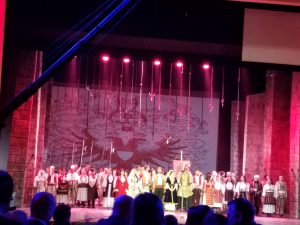 I made lots of observations, met loads of the friendliest people of hearth….and felt proud of their great accomplishments, in such a variety of fields! Their large presence in this gathering demonstrates their willingness to lend their hands in helping further development in the country of their origin.  They are all hoping that this first step on the part of the government, who recognizes and solicits their input and support, will allow the necessary cooperation to implement concrete changes for the future of the country and its young generations.

A second summit of this kind will be announced in the future and will take place in Kosovo’s Prishtina.